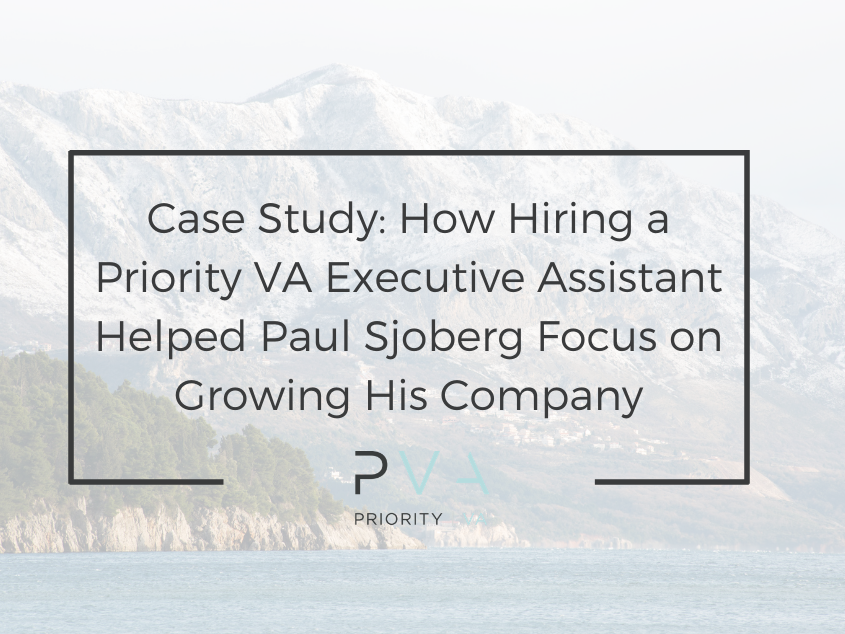 Paul Sjoberg is the CEO and founder of Leverage Information Technologies (LIT). LIT supports the federal government’s IT needs through software development systems, engineering and project management. Paul joked that his company serves the “Jason Bourne and Jack Ryans of the world.”

Like many business owners, Paul felt a pull between work and home life.

“I knew as I was setting up this IT business and trying to run my residential real estate brokerage, that I was going to need support to be able to do both things and still be able to see my wife and kids,” he said. “I wanted that nice balance everyone’s always looking for.”

Paul noted that the nature of his IT business didn’t allow him to outsource support to another country or non-U.S. citizen. This presented a challenge for him to find a right-fit teammate who was U.S.-based.

He also felt strongly about hiring executive support while the IT business was young, because many of his friends said they didn’t get help in their businesses at the right time.

Paul sought to outsource the hiring and vetting process to take the pressure off himself. There were also advantages to having an EA who was contracted to another company. In the event the EA wasn’t performing well, “it would give me an easy off-ramp,” he said.

In addition, all of Priority VA’s executive assistants are based in North America.

In less than two months, Paul was matched with Marcie Kellogg, a Priority VA executive assistant.

After 16 years of working for a company as an EA, Marcie was let go because of downsizing. In looking for another job, Marcie heard about Priority VA in an entrepreneurial Facebook group. It seemed like a good opportunity to serve remotely, as she lived in a rural area. Marcie worked with Priority VA for two years before being matched with Paul.

The Solution — Executive Support With Experience

Paul was interested in bringing in a new teammate early while growing his IT business. From his point of view, hiring Marcie was an investment, even if she didn’t have as much to do in the early months.

“I wanted to get someone in early to help us establish some rhythms before we started to grow. I didn’t know exactly what to do with Marcie when we first started, but I knew I needed help. I knew the growth was coming,” said Paul.

Marcie said it was a process for Paul to let go and learn to delegate some of his responsibilities. In fact, a lot of her work in the beginning was for the real estate brokerage firm.

As Paul’s confidence in Marcie grew, the more he delegated.

“That is really the lifeblood of the business,” said Paul. “[Marcie’s] not just doing newsletters anymore. She’s foundationally the operations lead. This saves me time I need to grow the business.”

The Result — Empowerment to Own Operational Outcomes

Recruiting executive support in the early stages of LIT was an investment that paid off.

“It’s been a huge blessing for me to have Marcie to be able to grow with the business, rather than having her jump in and figure it out,” said Paul.

Marcie continued to grow in ownership of creating standard operating procedures and then running those processes herself.

“They’re constantly evolving as we grow. It’s nice that she has a base of knowledge and past experience. I think she will agree that she’s grown along with us in her roles and responsibilities,” said Paul.

Marcie’s placement at LIT became so integral that Paul bought-out her Priority VA contract and hired her directly.

“I felt that it was the right decision to send the message to Marcie that she was doing a good job and that we saw her as a pivotal employee to our growth,” said Paul.

Marcie added, “The buy-out was a great thing. It was the next step in the role.”

“I was always grateful for Priority VA. I never would have been able to work with Paul or the clients I had before him, had it not been for PVA. When you’re working with a client, it’s great to have Priority VA there as a resource,” she said. 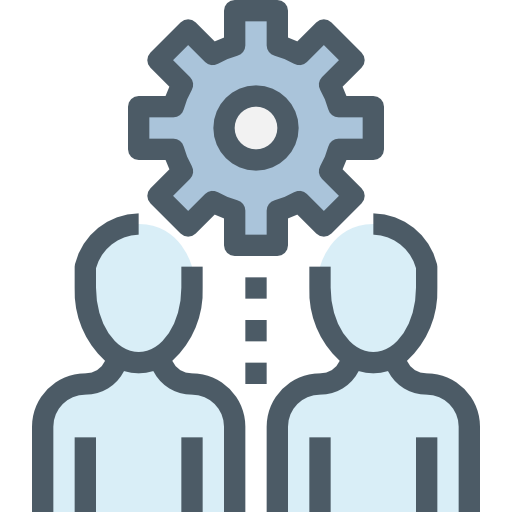 If you’re interested in learning about what an Executive Assistant can do for your business, schedule a strategy call with us.

Our virtual team experts will help you determine how your business can benefit from our Priority Executive Assistants. 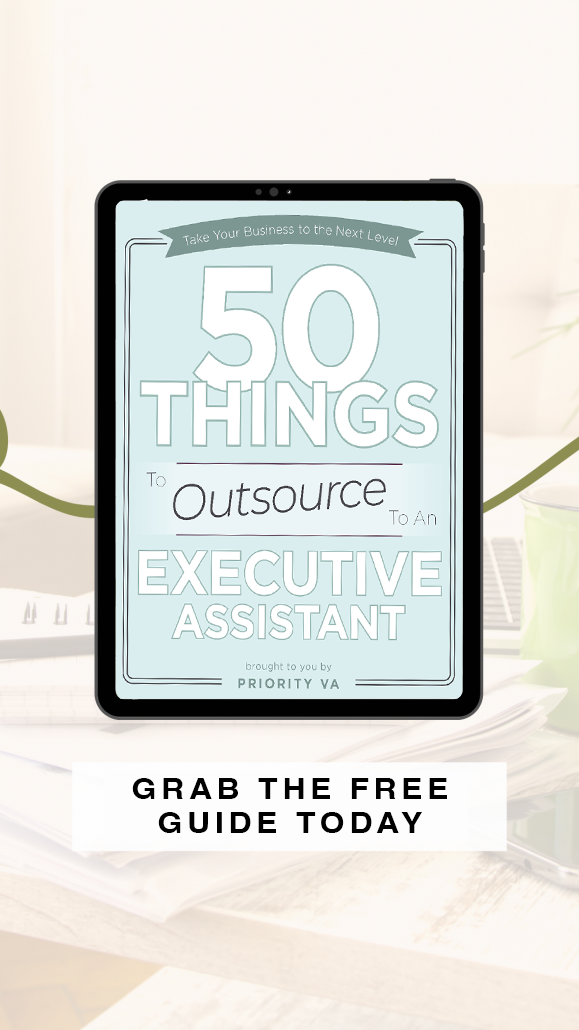 Tips for Leading a Team When You Move Fast and Adapt
Executive Assistants: Tips for Nailing Your Next Zoom Interview 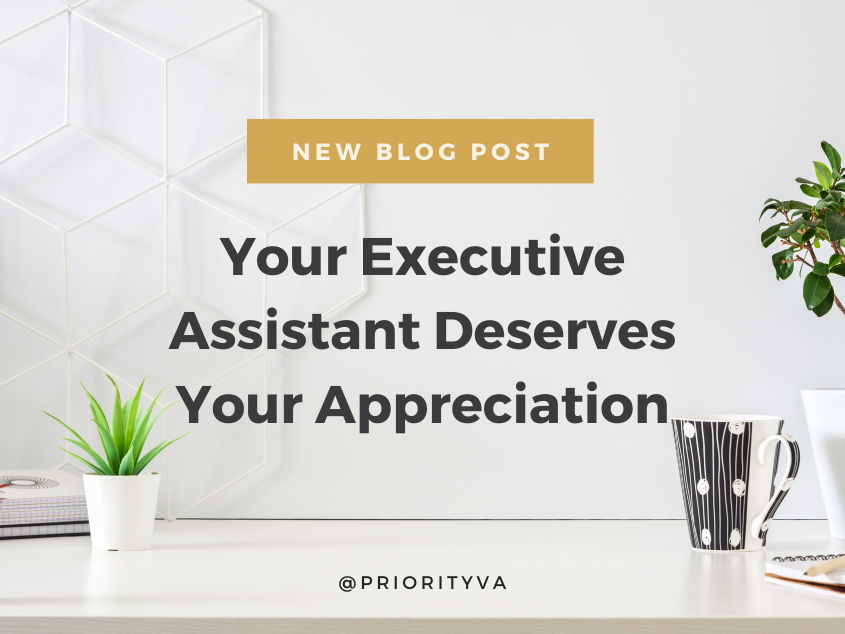 Your Executive Assistant Deserves Your Appreciation

END_OF_DOCUMENT_TOKEN_TO_BE_REPLACED 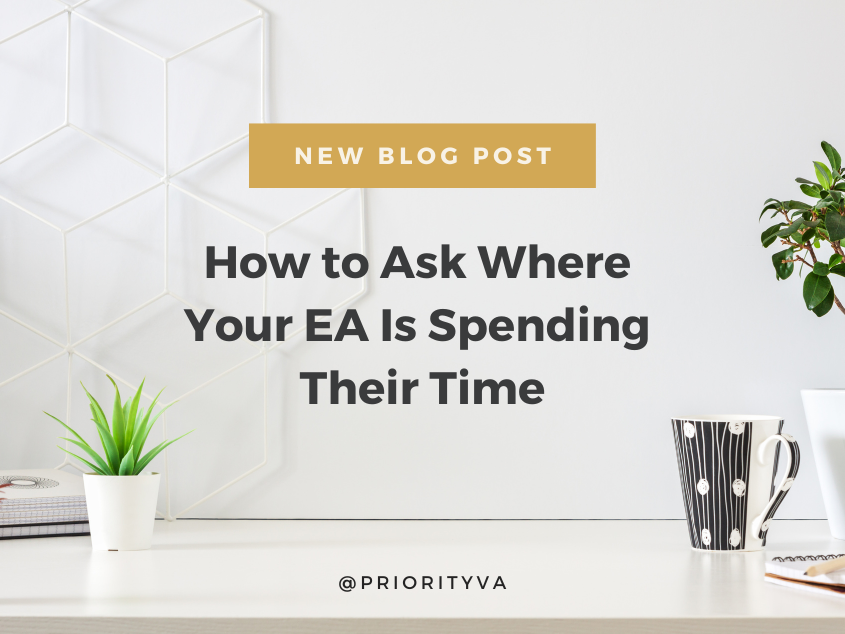 How to Ask Where Your EA Is Spending Their Time

END_OF_DOCUMENT_TOKEN_TO_BE_REPLACED 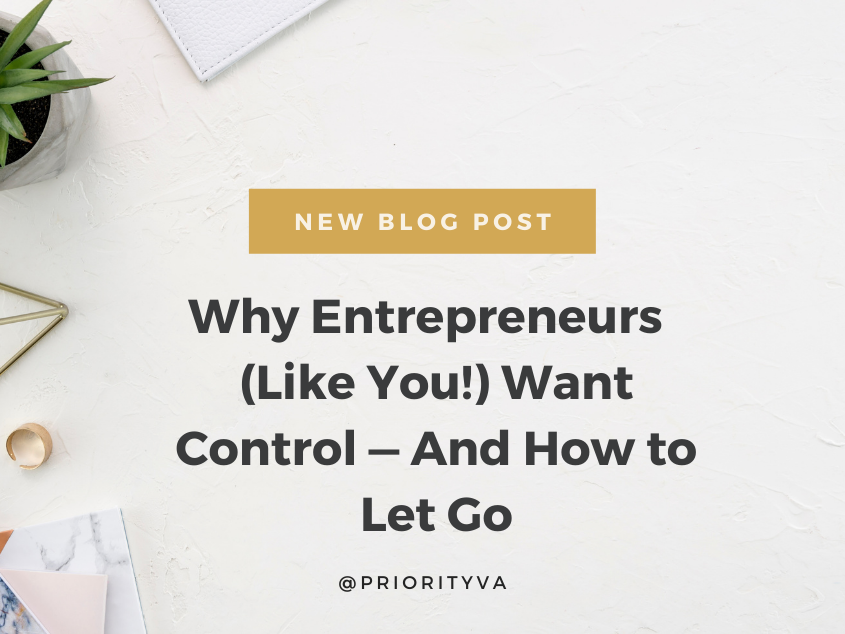